GOSHEN—May 16, 2016—Pete Garber was recently recognized for his 25 years of service at DJ Construction.

Garber started as a Project Manager, moved to sales as a Client Representative and is now in a combined role doing both.

Bob Schrock, CEO at DJ, hired Garber in 1991. Said Schrock, “We knew he had extensive experience with metal building systems, an area in which he would specialize at DJ.”

Pete has overseen all types of projects, not just metal buildings, but he and the company both realized that metal buildings are what he does best and enjoys the most. Pete has been involved with approximately 400 projects, $150 million of construction put in place and 75 acres now under roof.

Schrock went on to say, “We have the absolute best in the area when it comes to managing metal building projects and I’ve often said that in sales presentations. Pete leads that team. His passion for metal buildings has kept us as a significant player in the manufacturing market. And even overall, his team has accounted for a huge percentage of our work put in place over the last 25 years.”

Garber is a 1977 graduate of Vincennes University and attends Nappanee Missionary Church. He and his wife, Deb, live in Syracuse. They have three children Brenda, Chad and Stacey and six grandchildren Austin, Cohen, Brooks, Casen, Chase and Colee.

In honor of his 25th anniversary, DJ Construction gifted the Garbers an Alaskan cruise and a 25-year watch. 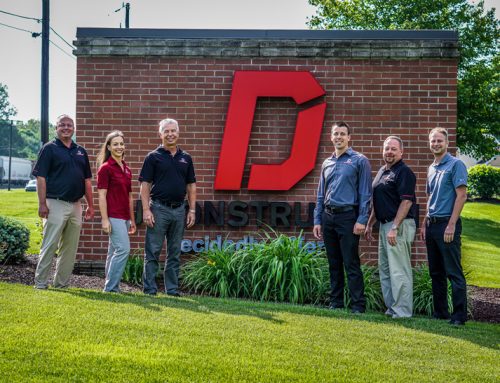 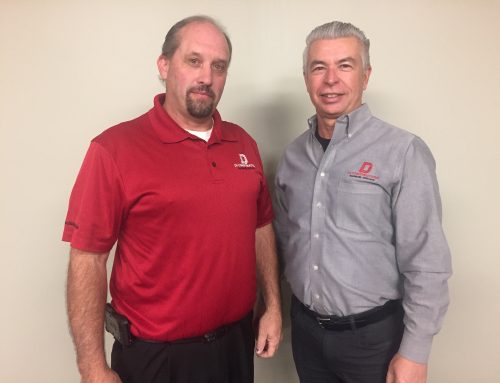 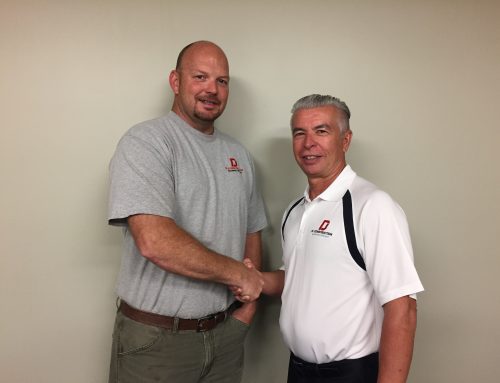 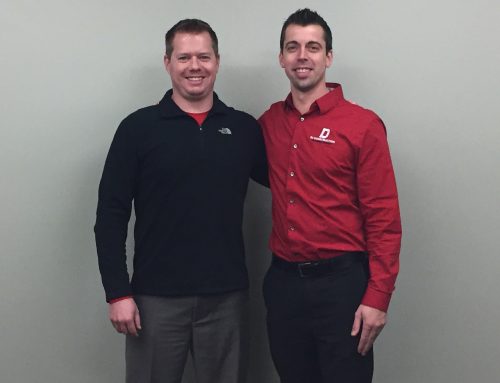