The former Beacon Bowl, Riverside Church, and DJ Construction have been brought together in a beyond-coincidental chain of events. The narrative continues to unfold as the church, the builder, and a community work together to develop South Bend’s west side in hopeful, meaningful ways. 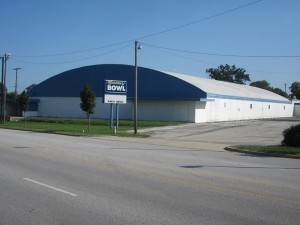 What was once the Beacon Bowl is being renovated into a community gathering space, with Riverside Church as an anchor tenant. Photo Credit: thebeacon.cc.

Guiding a giving hope to others, The Beacon Bowl stood true to the definition of the word “beacon” way back in the 1950’s when area residents were drawn to the memory-making business. Bowling, laughter, parties, and beams of family fun could have been seen radiating from The Beacon Bowl located in the heart of the west side of South Bend. It was a place bursting with energy, customers, and friends all the way up to its closing in March of 2007. Since then, the light has grown dim and the building has stood silent, eventually falling into disarray.

Not-So-Coincidental Circumstance #1
Much like a beacon of light that projects beams of hope, others were beginning to feel drawn to this area of the world. One such person is Keith Walatka, lead pastor of Riverside Church; he was ready to not only expand his church but also begin bettering the community to which he was preaching. Living in the suburbs of Granger, Walatka struggled to find equality between what he was preaching and how he was living. Having to travel from his upper middle-class home to the lower working-class west side made Walatka feel distant from his community. His family and he decided to leave their suburban lifestyle and move to South Bend’s west side.

Not-So-Coincidental Circumstance #2
Walatka then met with DJ Construction’s Enos Yoder to discuss the possibility of planting a church on that side of town. Not sure of the best route, Walatka worked with Yoder and DJ to decide whether to build from the ground up or renovate an existing building. In what would transpire as a game-changing moment, Yoder advised Walatka to “rent some available space and get a little substance going, focus on the church and work your way into a facility at some point.” Walatka took Yoder’s advice; Riverside discovered a location to rent and hold services. 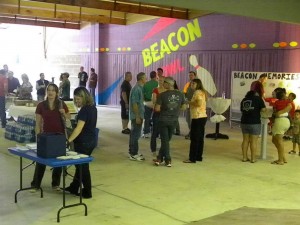 Not-So-Coincidental Circumstance #3
Not long after Walatka and Yoder had met, an anonymous donor provided Walatka with a piece of real estate: the former Beacon Bowl. But instead of jumping into a building campaign, Walatka & volunteers took to the streets, going to the community, asking residents what their hopes were for the building. Church and community leaders, along with many area residents, created a nonprofit entity—The Beacon Resource Center—to manage the building and determine its future. 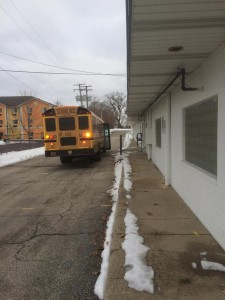 Photo Credit: thebeacon.cc. A South Bend school bus drops off children whose parents are preparing for the GED at The Beacon.

Said Walatka, “Riverside was not interested in converting the building into a ‘typical church place.’ This building belongs to the community, and Riverside will be the anchor tenant.” The South Bend roller girls currently use the building, along with those entrusted to run a GED program. Once renovations are complete, the police boxing club will use part of the facility to run its program for underprivileged boys who needed a healthy way to relieve their anger. Other programs will continue to be added as the space grows in renovations and community leaders guide the process.

As the newly-acquired vision resonates throughout the city’s west side, the physical space needs to be brought up to code and renovated.

Yoder, while representing a construction company, also desires to honor the vision Walatka and the other community members share. Said Yoder, “DJ Construction wants to help them build a space and let it be resourced from within the community—for the community. Our first role was to explain what the phases of the renovation were going to look like. We helped with the master plans and created a strategy for tackling an old, tired building that holds a lot of potential. Then we went into fundraising mode. The Beacon Resource Center now has the funds for this first phase that includes the use of local workers.” 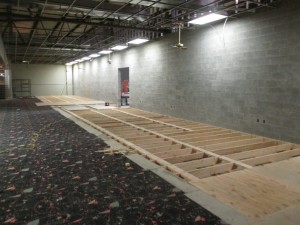 Today, Hope Shines
That phase is currently underway and includes establishing a 3,000 sq. ft. general meeting space as well as a 1,185 sq. ft. office and general space area. Phase 2 is said to begin in the spring and will reclaim an additional 19,000 square feet of gathering space, classrooms, and small breakout rooms to serve different community programming needs. This phase is the greatest of importance as it abundantly increases the opportunities of the Beacon Resource Center to impact the community. 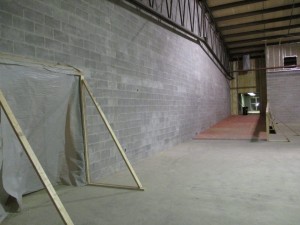 The goal, according to both Walatka and Yoder, is community growth and development. Walatka, however, pursues an even greater goal:

“The ultimate goal of this process is to see the kingdom of God come on earth as it is in heaven,” said Walatka. “No more poverty, no more racism, no more us versus them, no more violence, no more education discrimination. Our vision is part of the kingdom-coming; renewing God’s creations and restoring His relationships.” 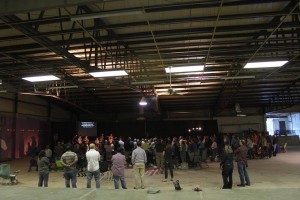 Walatka has hopes that one of the neighborhood kids someday will take over the resource center and become the director. He hopes that The Beacon Resource Center will open the doors to equality, love and God for the community, becoming a true beacon by drawing in new faces and guiding them to an everlasting light of hope.

Special Thanks goes out to Maddi Jackowiak, a Concord High School Senior, who helped write this article. 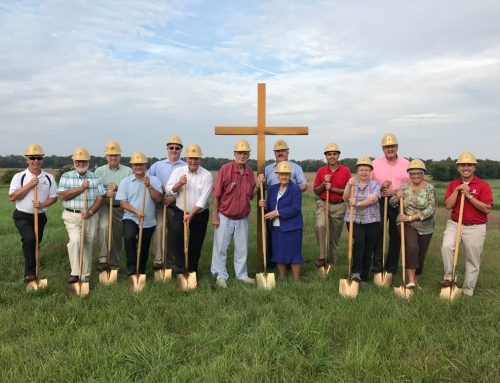 FUMC Middlebury Seeks to ‘Reach All Generations’ for Years to Come 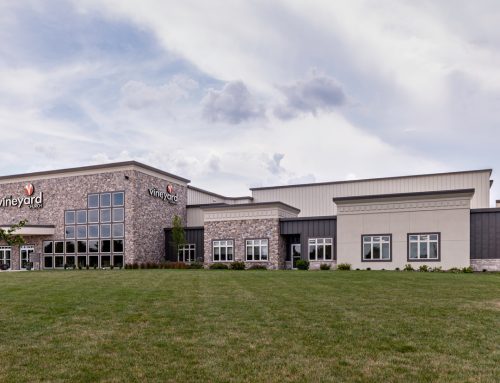